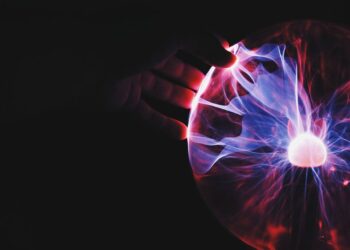 Everyone likes to figure out the best way to do something.